MYRTLE BEACH, S.C. (WMBF) – More than half of Myrtle Beach area roads are in poor or mediocre condition, according to a national transportation report.

The report found that traffic congestion is getting worse in South Carolina, costing drivers $2.1 billion each year in lost time and wasted fuel, which is an average of $745 per drive in the Myrtle Beach area.

“The average driver in the Myrtle Beach area loses 32 hours and wastes 14 gallons of fuel annually as a result of congestion,” according to TRIP’s report.

It also analyzed road conditions in the Palmetto State.

It also found that 4% of bridges in Myrtle Beach are rated poor/structurally deficient condition.

“Bridges that are rated poor/structurally deficient have significant deterioration of the bridge deck, supports or other major components,” the TRIP report states.

South Carolina’s roads, highways and bridges are funded by local, state and federal governments, so to address the lack of transportation funding the South Carolina legislature passed Act 40 in 2017, which raises an additional $600 million every year for repairs and improvements to state roads, highways and bridges. The funding comes from an increase in gas tax and car registration fees.

Since 2018, the South Carolina Department of Transportation has been able to start 4,000 miles of paving projects, partly due to the additional funding provided by Act 40.

But despite the additional revenue, TRIP’s report found that the SCDOT still faces an annual $403 million gap in funds needed to make improvements to the state’s roads, highways, bridges, pedestrian and bicycle facilities and mass transit systems.

The report found that as South Carolina’s population grows, the state will need to look for opportunities to increase transportation investment from all levels of government – federal, state and local. 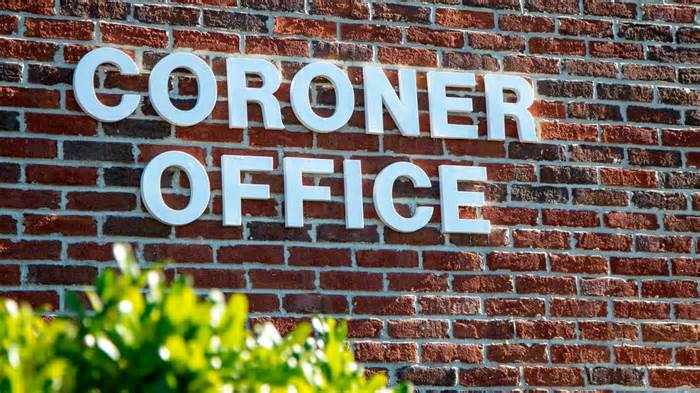 Read Body found in Florence County was woman missing from Myrtle Beach, report says by The Sun News on MSN.com